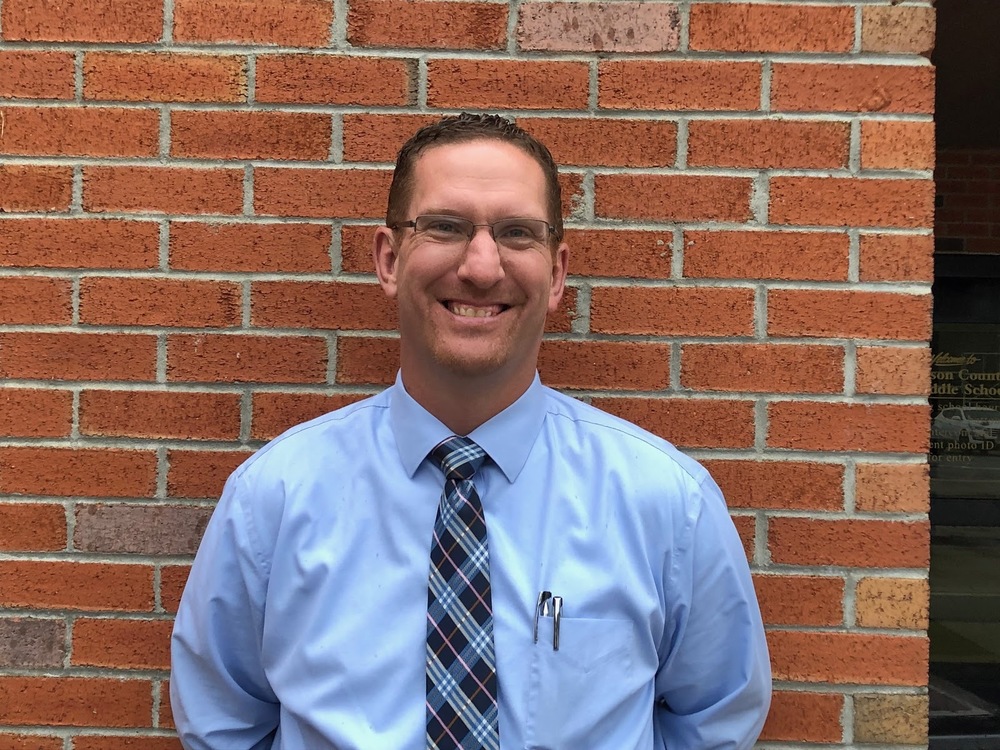 Mr. Shawn Hall was named principal at Johnson County Middle School on May 20, 2019.

He attended Morehead State University, where he earned his bachelor’s degree in secondary social science. Mr. Hall then completed both his Master’s degree and Rank I from Union College. There he completed programs for supervisor of instruction as well as principalship.

He began his professional career as a social studies teacher at Johnson Central High School, where he taught for eight years before entering into administration. Mr. Hall previously served as the assistant principal at JCMS for seven years prior to being named interim principal in January of this year.  He has also served as the head coach of the Johnson Central High School baseball team for sixteen years. Mr. Hall is married to Angela Hall, who is teacher at Central Elementary. He has two beautiful children, Kiley and Leah.  Shawn is an active member of Southside Free Will Baptist Church. The Johnson County School District would like to congratulate Mr. Shawn Hall on his new leadership position!